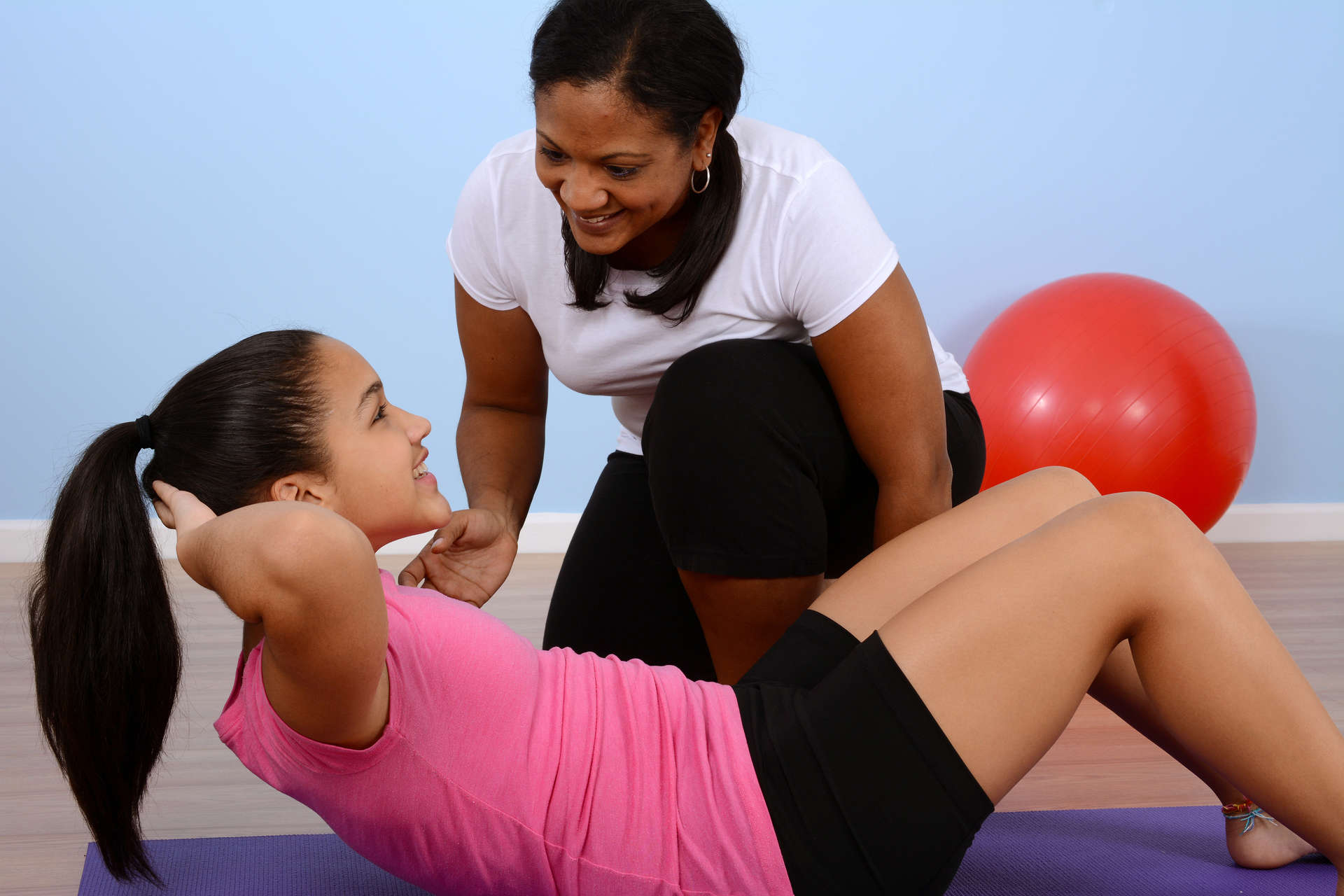 September is Childhood Obesity Awareness Month, thus what better way to start this Move It Monday than to encourage our children to be active.  Aside from eating too many calories, lack of physical activity is a major cause of childhood obesity. While there are several factors causing childhood obesity, one significant factor is that our children are spending a great deal of their time connected to media, be it television or digital media. A recent study sites that children ages 8-18 years of age spend on average 7.5 hours a day engaged in various forms of media such as cell phones, computers, video games, movies, television and on social networks.  Also, 83% of children 6 months of age to 7 years of age spend 2 hours a day watching television or watching videos.  All the time that kids spend connected to media keeps them away from physical activity.

Talk to your child’s pediatrician or family physician about specific exercise recommendations for your child.  As a general guideline, the Center for Disease Control recommends children and adolescents should engage in 60 minutes or more of physical activity each day.  The CDC also further recommends the following:

Once you are armed with the exercise recommendations, there are some things you can do as a parent to promote physical activity in your child.  Here are some suggestions:

Bottom-line, keep your children active and encourage a healthy lifestyle.  By doing this we can reduce their chance of developing diabetes, hypertension or high cholesterol later in life.  Look out for a future post where I will discuss childhood obesity in the African American community.

In the meantime, watch this viral video below showing how one Physical Education Teacher made exercise fun.  This PE teacher took a popular dance craze, the “Whip Nae Nae” dance, which by the way I am still trying to perfect, into a fun exercise routine.  The kids look happy and committed.  Watch the video below.

Move It Monday: Get It In, With Exercise-Free Activities
August 15, 2016 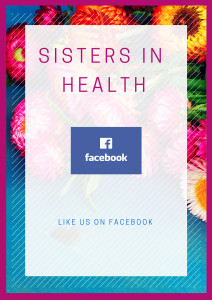