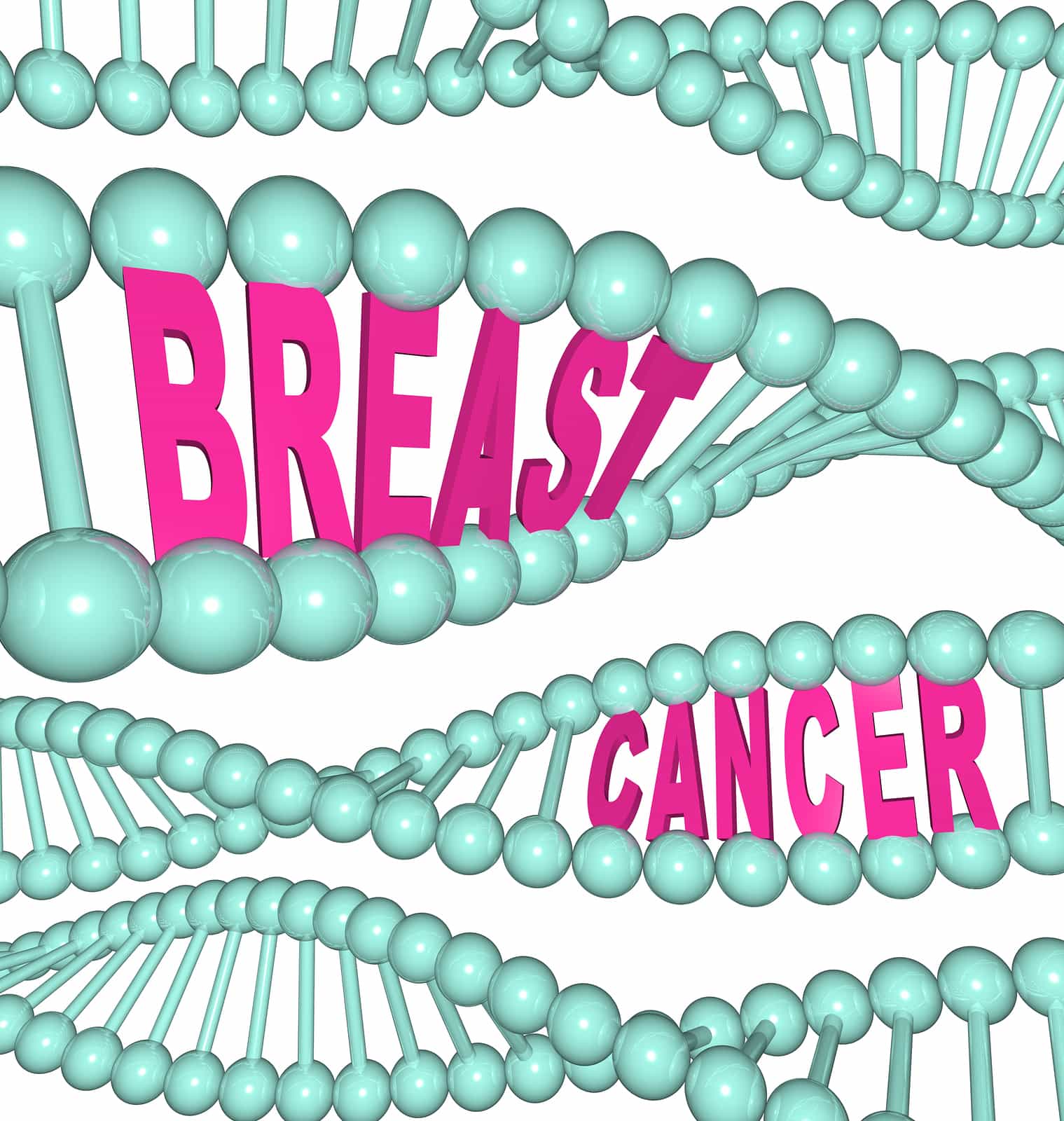 In May of 2013, famous actress, Angelina Jolie Pitt made headline news when she disclosed she had preventive elective double mastectomy. In March 2015 she disclosed she had both her ovaries and both fallopian tubes removed. She had an inherited mutation in BRCA1. Mutations in BRCA1 and BRCA2 genes increases a women’s risk of developing breast and ovarian cancer. Angelina’s mother died at age 56 after fighting an eight-year battle with ovarian cancer. Knowing her risk and keeping in mind her 6 young children, Mrs Jolie Pitt made the brave decision to have both her breast removed. Angelina Jolie Pitt obviously has unlimited resources and access to quality medical care. Her willingness to share her personal medical history was brave and selfless. In sharing her personal history, she brought awareness to a breast cancer risk factor that many women knew nothing about; a potentially life saving awareness. A great example of “paying it forward.”

So here’s what we know about BRCA1 and BRCA2:

Who should get screen?

This is a loaded question. The recommendations are constantly evolving and changing. The U.S. Preventative Services Task Force (USPSTF) recommends that primary care physicians screen women who have family members with breast, ovarian or tubal cancer. In other words, your primary care physician can identify a cancer pattern history that is suspicious for BRCA gene mutations in your family.

What parameters are used to determine if a family history is positive?

What options do I have if I test positive for BRCA1 or BRCA2?

Treatment options for women who test positive for the BRCA mutation include the following:

The option you chose will vary for each woman. What may be right for you, may not be the right choice for someone else. In order for you to make the right decision, you have to be well informed. Seek guidance from a genetic counselor and your physician.

Genetic testing and genetic screening is an ever evolving science. The best and first step is to establish care with a primary care physician or gynecologist. Know your personal risk factors. And know your family history. Alwaysremember early detection saves lives.

Move It Monday: How Your Health Insurance Can Help You Lose Weight
August 8, 2016